Share a memory
Obituary & Services
Tribute Wall
Read more about the life story of Andrew and share your memory.

7/15/1957 – 10/24/22
Andrew James Stewart
Yarmouth
Andrew James Stewart, 65, died peacefully on October 24, 2022. He passed away with family by his side
at Gosnell House in Scarborough, after a year long battle with lung cancer. He was born on July 15, 1957,
in Augusta, Maine to James and Margaret Stewart. He graduated in 1976 from Greely High School where
he participated on the swim team and cross-country team as well as earning the rank of Eagle Scout. He
graduated from UMO with a degree in Plant & Soil Technology.
He was a gifted landscaper who worked with his hands all his life, helping many friends and family which
brought him great joy. He worked many years at Val Halla Golf Course and Woodlands Golf Course. For
the past five years he worked at Highlands Farms, LLC in Yarmouth for the Wallace Family, who he
admired and thought very highly of. Throughout his life, he was known as a hard worker and took pride
in the work he produced. His greatest joys were his two daughters, Sarah and Heather, along with their
spouses, and especially his grandson, Blake.
Andy was predeceased by his mother Margaret Stewart and his stepmother Kathleen Stewart. He is
survived by his father James H. Stewart of Gray as well as his siblings Mary, John, and Mark and their
families; two daughters: Sarah Rand and her husband Derick and their son Blake of Exeter, Maine;
Heather Faloon and her husband Shawn of Corinna, Maine.
A celebration of life will be held at the Amvets Hall in Yarmouth on Friday December 2
nd at 2pm.
In Lieu of flowers, donations can be made in his memory to the Dana Farber Cancer Institute.

To send flowers to the family or plant a tree in memory of Andrew James Stewart, please visit our floral store. 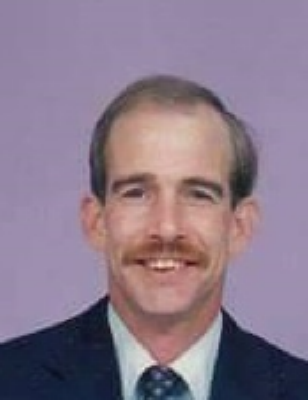