Share a memory
Obituary & Services
Tribute Wall
Read more about the life story of Charles and share your memory.

On Saturday, December 24, 2022, “Chuck”, Charles Joseph Bean Senior, 64 years old of New Gloucester, Maine passed away unexpectedly at his home with his wife and daughter by his side.  Chuck was born in Portland, Maine on October 9, 1958, he was a jack of all trades and master of none.  Chuck attended the school of hard knocks and earned his GED.  Most of his working career was at Pineland and the Nichols Corporation, he worked hard his whole life.  Family was everything to him but fishing of any kind was a close second.  He is survived by his loving and devoted wife, Colleen Bean, children, Barbara and husband Brett Needham of New Gloucester and Charlie Bean of New Gloucester, his father “Woody” Durward Raymond Bean II of New Gloucester, brothers Bob and wife Debbie Bean of Gray, Joe Bean of New Gloucester, seven grandchildren Larissa & Cody Needham, Alexis & Mercedes Jines, Ayerabella Harrington, Charlotte and Elliauna Bean, great grandsons Brantley Blake and Colton Marstaller, nieces Heather Panetti, Jennifer D’Alfonso, Carissa Buonaiuto and nephew Kyle Clukey.  He is predeceased by his sons Michael James and Benjamin Bean, Mother Alice Mary Bean and brothers Steven Bean, Francis Bean, and Raymond Bean.  There will be a memorial visitation service at Wilson Funeral Home in Gray on Saturday January 28, 2023 from 2-4pm.

To send flowers to the family or plant a tree in memory of Charles Joseph Bean, please visit our floral store. 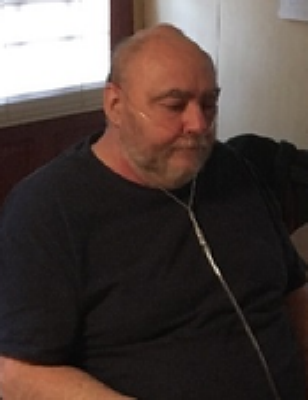