Share a memory
Obituary & Services
Tribute Wall
Read more about the life story of Herluf and share your memory.

On Tuesday, November 8, 2022 Herluf Madsen, 79, passed away peacefully after a valiant battle with leukemia.
Born January 25, 1943 in Verst, Denmark, he was one of 10 children born to Carl and Marie Madsen. He immigrated in 1961 with his family to Canada, eventually coming to Gray, Maine to visit his brother Peter. During this time, he met the love of his life, Donna Whitney. They were married on April 28, 1965. He proudly served in the Navy on the USS Independence during the Vietnam War and became a United States citizen. Always a hard worker, he spent his early years as a milkman for Hood, a truck driver for Jordan's Meats and eventually became a salesman for Jordan's, Sysco, and Dennis Foods. Following his retirement, he spent time working for MGM Builders.
Herluf enjoyed skiing and spent as much time as possible on the mountain with his family at Sunday River and Shawnee Peak. He was also a ski patroller. Herluf was his given name, however, he was known as Beep to most. A name given to him by his first grandchild, Whitney. Beep was adored by his family and friends for his good nature, kind soul and ability to make everyone feel special. He enjoyed spending winters in Florida and summers on Sebago Lake on his boat surrounded by family.
He is survived by his wonderful and devoted wife of 57 years, Donna. Three daughters, Anne and husband, Michael, Lisa and husband, Dennis, Cheryl and husband, Mark, son David and wife, Jessica. He is also survived by many grandchildren and great grandchildren. He will be greatly missed by many.
A graveside service will take place on Tuesday, November 15, 2022 at 12:00 pm at the Upper Gloucester Cemetery 155 Bald Hill Road, New Gloucester, followed by a celebration of life at Spring Meadows Gray, Maine at 1:00 pm.

To send flowers to the family or plant a tree in memory of Herluf Uldall Madsen, please visit our floral store. 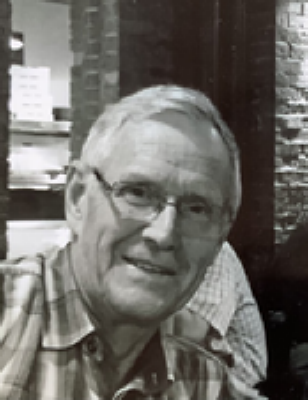